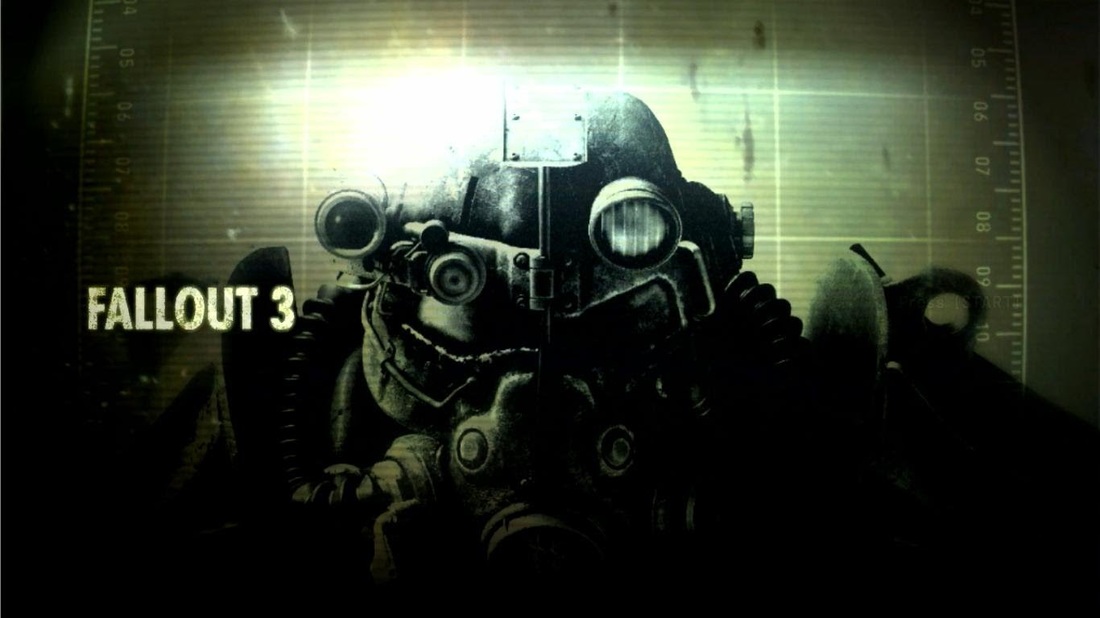 ​I have to preface this article with saying, I am far from an unbiased source. Ever since my first time seeing Fallout 3 in my friends basement, watching his brother play it, I have been in love with the series. Fallout 3, New Vegas, and Fallout 4, I love them all. The universe and feel of the game click perfectly with my love of post apocalyptic/dystonian societies. That being said, I believe the answer to my rhetorical question posed in the title of this article should be quite clear. I do in fact believe that Fallout 3 is a work of art, but maybe not for the reasons you believe.

​To explain my thought process I have to begin with the art style of the game. This is the first thing that the player expediences and is the primary sensory input to the player throughout the game. Being an open world exploration game, and taking when it was developed into account, its graphics are quite amazing. Not to mention that even by today's standards, it is extremely immersive with no noticeable texture replication. The definition of art has changed over the years. Michelangelo has now been placed under the same term as someone who piles garbage in the middle of a room. For this purpose, why should someone who majors in something with the word "art" in the title, and immaculately skilled in their capabilities not be called an artist and in turn produce art? The amount of skill that is required to create a completely immersive game with no noticeably repeating textures like those of the water in Subnautica or even the ground textures in a game like The Forest is massive, and should be regarded as artistic. Michelangelo's David is regarded art because of the skill and craftsmanship behind it. Not because of some deeper meaning that the viewer must take from it, but simply because of the massive skill behind the artist. Why should this not be the same for skilled world builders in video games? ​ 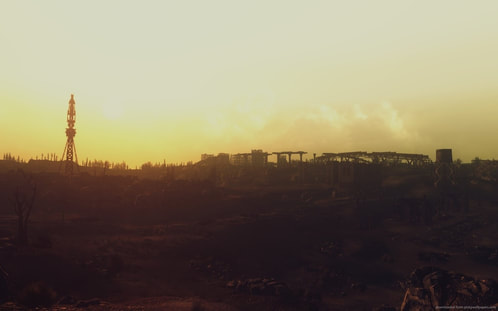 Beyond the art of the game, Fallout 3 was one of the first open world survival games that you could make your own decisions with. You can team up with who ever you deem to be the "good guys" or even be a "bad guy" if you so choose. All your decisions come back to impact you later in the game and it truly makes every play though its own adventure and almost a new game. It also allows each player to make it their own game. I have gone into multi hour discussions with other lovers of the game about decisions they made and play styles. This play structure allows every player of the game to take their own meaning and have their own connection to the game. If someone is able to take a profound meaning unique to themselves from something, is that thing not then art?

​The primary intent of the game it to grant the player freedom in a new world. The game literally starts with you being born into this new world, and you proceed to grow up in it and become shaped by it. The intent of the game is to let the player do what they want with their life. You want to salvage abandoned buildings forever? Go for it. You want to have a heroic journey? Guess what, we got one for you. By simply participating in the game, you are fulfilling the games intent.

Over the years I have come to learn that true art can be explained, but their will always be an aspect of it that can't be put into words. A feeling when you see, listen to, or in this instance play it. It is because of the reasons, along with this feeling, the same one I and hundreds of other players get when they the game, that I consider Fallout 3 art. 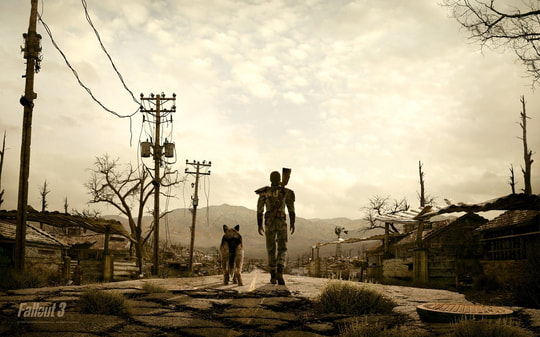